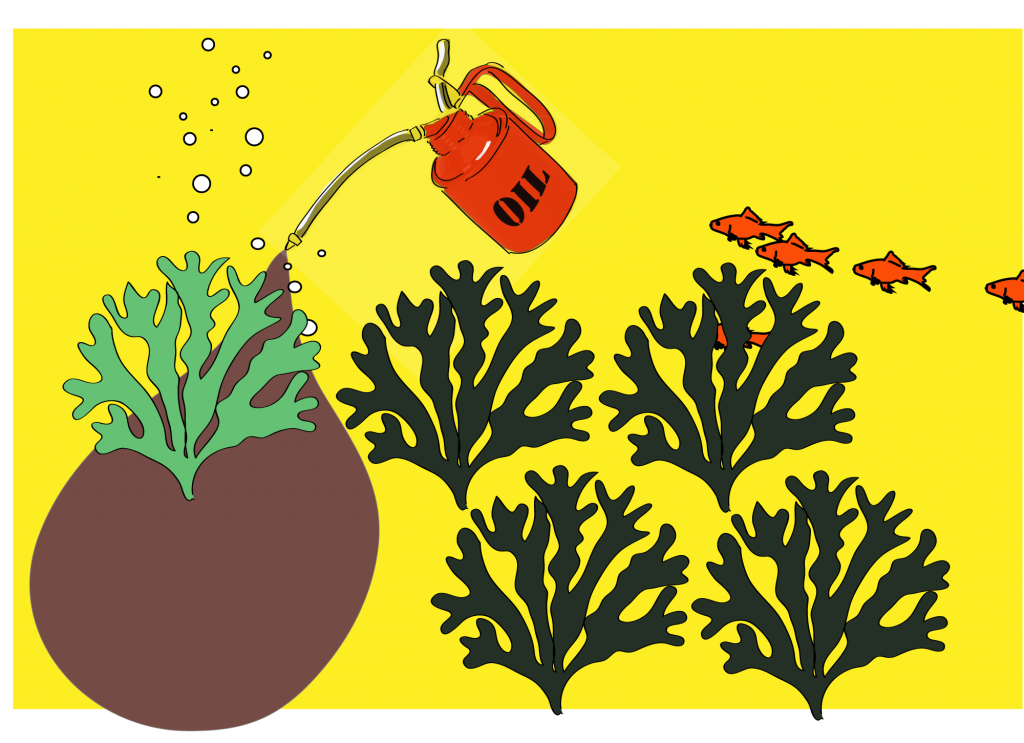 On 21 August 2009, an oil rig in the Montara oil field began uncontrollably spewing oil into the Timor Sea. An estimated 300,000 litres of oil contaminated the area and would rate as one of the world’s largest oil spills. The Australian Maritime Safety Authority’s clean-up operation saw more than 180,000 litres of dispersants sprayed into the water.

What and who was affected?

The spill had a devastating impact on the seaweed crops of thousands of Indonesian seaweed farmers, all but destroying their livelihoods.

The accident also affected the health of communities in Indonesia, with reported skin conditions such as rashes, pus-filled cysts and inexplicable bruising following exposure to the surrounding ocean, as well as incidences of food poisoning in the aftermath of the spill.

What was the case that needed to be brought to justice

The case was to be a class action on behalf of 15,000 Seaweed farmers in the area. Seaweed is known as “green gold” to the Indonesians and transformed the regions in the early 2000s from a subsistence lifestyle. A legal remedy was clearly on the cards.

Why it needed funding?

The seaweed farmers, as you might expect, lacked the means to seek damages from the oil company. They also lacked a trade body or structure to act in unison.

They would need finance not just for the lawyers, but also funds to cover, in the event of an adverse outcome.

What did we do?

We partnered with law firm Maurice Blackburn to finance the lead plaintiff in the case, farmer Daniel Sanda. Sanda alleges that his seaweed crops on Rote Island were destroyed by oil from the Montara oil spill.

The class action lawsuit was first filed in the Federal Court of Australia on 3 August 2016, with hearings held on 20 October 2016 and 1 August 2017. A decision given in favour of Sanda on 15 November 2017, allowed the case against PTTEP to continue.

The rough and tumble of the case

“Things were going really well for their community and, in fact, they had a bumper year in 2008 but towards the end of 2009 everything stopped, and their crops died,” he said.

“It was really was quite a horrific incident and the company has for many years now tried to avoid compensating the Indonesians who suffered so greatly.”

“They (the farmers) are claiming compensation for the loss and suffering caused by the negligence of the oil rig operator,” he explained. “We say that runs into hundreds of millions of dollars”

The outcome for the plaintiffs

Over 30 Indonesian witnesses and a number of experts on chemistry, oil spill modelling and environmental impact will give evidence in the trial.

The case is ongoing.

The outcome for the investors

The investors are expecting a satisfactory return from what is one of Harbour’s bigger investments.