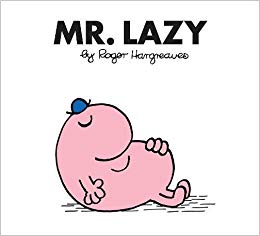 How well can you write a simple report? Just use the structure we’ve discussed, pick a Mr Man or Little Miss and a vehicle you want to test them on. Then write the report. Pass Fail or with restrictions.

Mr Lazy and the tank

Now that more and more military vehicles are being sold to the members of the public we were particularly interested find out what the safety issues and liabilities involved were. We sent our Chief Inspector to find out.

Did all the ammo checks well. Checked when reversing as there’s no mirror on the tank. ‘Forgot’ to pop out of turret to deliver hand signal. Actually said he couldn’t be bothered.

We could be liable for running over a cyclist not to mention many other road users during left turns.

Mr Lazy given permit to drive for one year on condition indicators are installed next year.