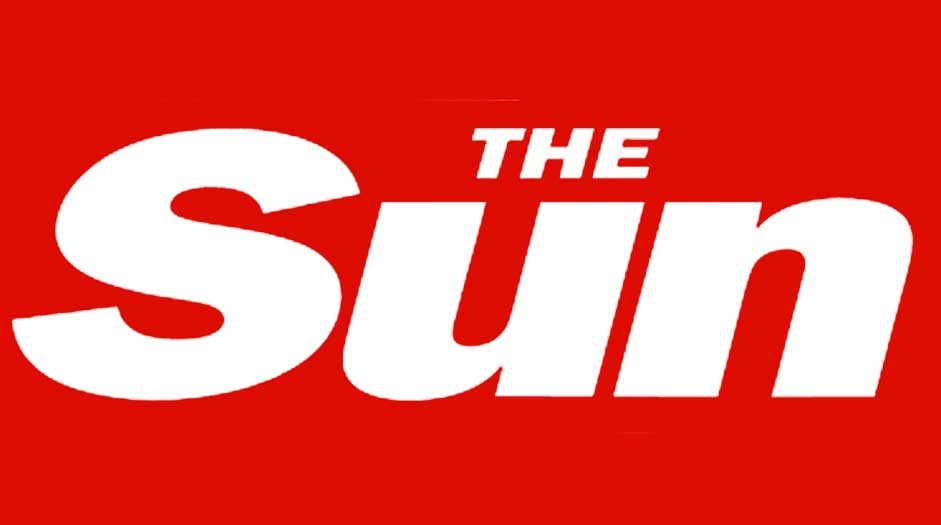 You’re the editor of the Sun and disgusted of Tunbridge Wells has sent in a letter. It’s well structured, a bit short on facts, and has far, far too many words. Clean this up, get some facts in, and produce something that could run in the Sun editorial. See tantalizing excerpt below where essentially the same content was packed into fewer than 200 words. Think Anglo-Saxon, not Latin derived words, (e.g. dirt, not uncleanliness), think active, not passive tense (we saw them, not they were seen). Above all, think tight and punchy.

The poor reflection of our nation’s hospitals that MRSA highlights. Dear Sirs, Since Labour was returned to power at the 1997 general election, we have seen an alarmingly large number of fatalities from the new hospital infections such as MRSA. This we all already know but the important public sector union Unison has added an important new piece of information. The number of cleaners involved, rather than increasing, as one might have hoped, has in fact, been reduced by a considerable amount. Further inspection reveals we have no more than about half the number performing their various ablutions and cleaning duties around the wards as we used to, back in 1997. The inescapable truth must surely be that our hospitals are less clean today than they were. The Secretary of State for Health, Dr John Reid (but not a medical doctor) said when he came to office that he would improve the situation, with a target of reducing the current 100,000 annual infections by half. But is this likely to happen, if as Unison suggests we actually have fewer cleaners? Certainly when it comes to the issue of funding there can be no excuses made for this sorry tale and inadequate provision of what is clearly such an important element of our health service. With such large sums placed by the government into the health service, there should not be a shortage of fiscal resources to address the issue. We are investing more in the health service than ever before, much more than inflation. The question any right minded person finds him or herself asking is one what is the expenditure exactly being directed at? It seems to us that the money is generally being used to pay for more officials dealing with administration and paperwork. And, of course, it has by no means escaped anyone’s attention that there is a very important other point to be made here. Namely that those who have these new public sector jobs have by their very nature a vested interest in voting for the Labour administration which created the jobs in the first place. This is especially distressing as meanwhile we continue to see patients suffering and dying whilst fatal MRSA germs continue unabated, in hospitals that lack hygiene whilst frankly, to put not too fine a point on it, do nothing less than put us all to shame as a nation. Does that mean that the NHS is now better than it used to be? We think not.

Dr John Reid is the Secretary of State for Health

His target re MRSA: to reduce the annual rate of infection by 50%

Annual rate of public investment in the NHS is increasing at Retail Prices Index RPI + 7.5%