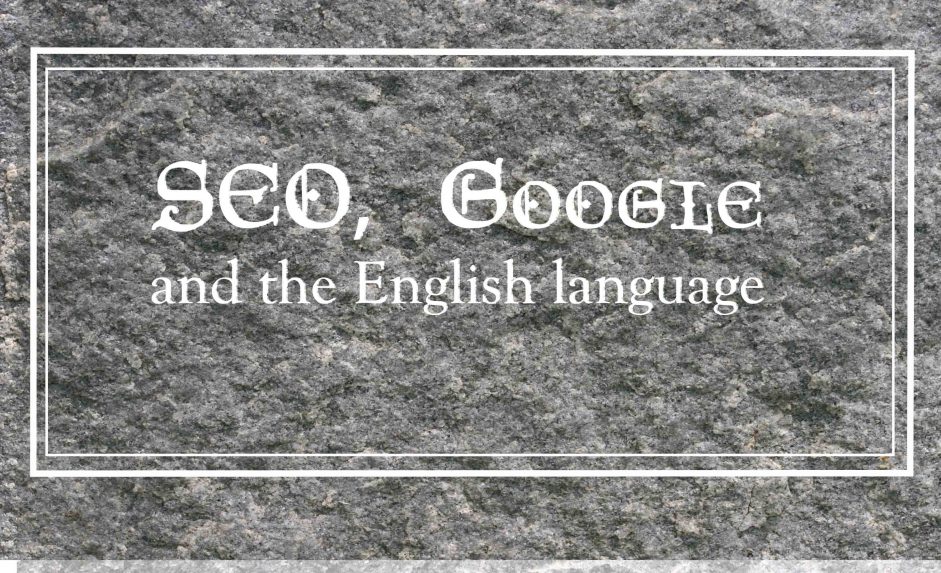 You probably know that the modern Google algorithm will punish you for keyword stuffing, and if you don’t, it shouldn’t come as any surprise. Google has always championed the reader and that’s why we prefer it to lesser search engines.

In fact, the history of search has been for human and machine choices to get ever closer with fewer dirty tricks, or black hat techniques driving things (see blog) . 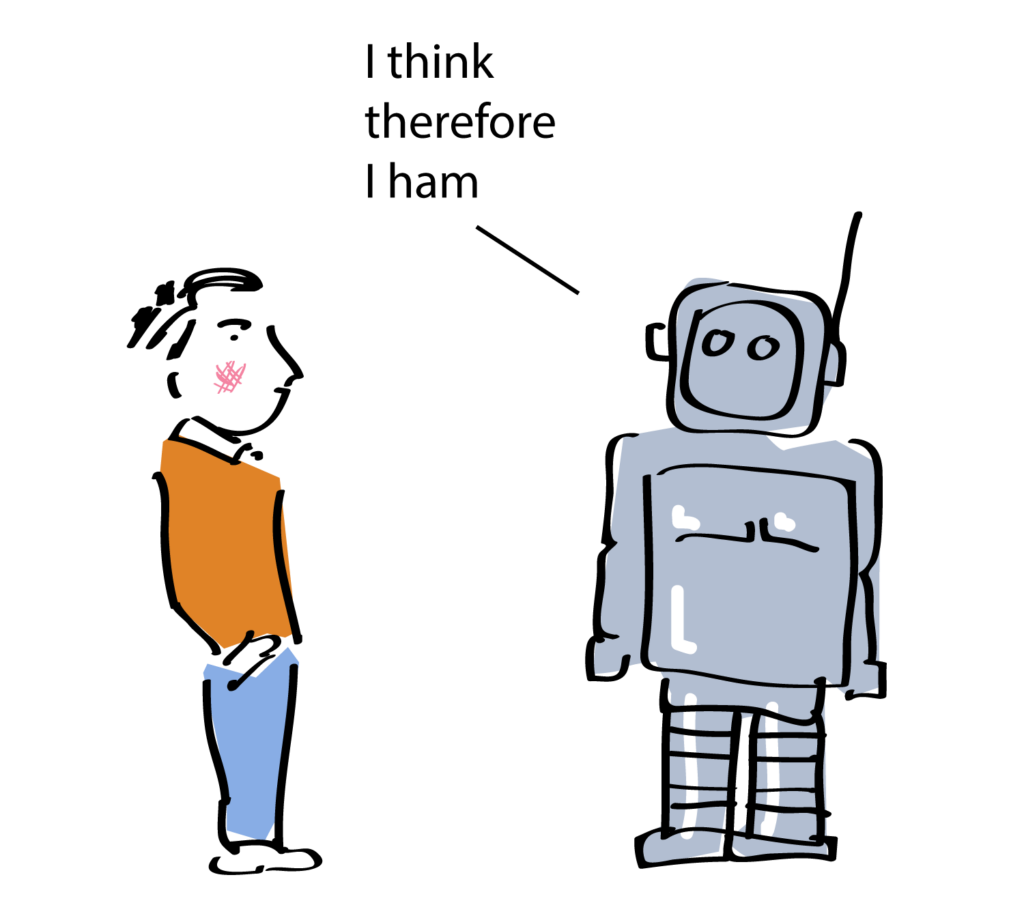 Nowadays, Google spiders are seeking out contextual meaning and being increasingly clever about testing to see if you’re still on topic. This is why the USP or unique selling proposition is still so important: It keeps you on topic, because even if you don’t think you’re selling anything, (and you probably are), you still need a unique story proposition to keep it focused.

It’s worth understanding how Google tests for on-topicness. Even if you’re not a very geeky person, it will allow you to write longer without being penalised for repetition or not meeting the search queries well.

The testing unit for on-topicness or coherence in Google’s algorithm is a widget called Latent Semantic Index or LSI. Effectively it’s the way a machine or spider can read between the lines of a bunch of text, and see text more like a human being does.

For example, the word cell can mean thunderstorm cell, skin cell, cell as in battery, or even cell as in terrorist cell. Finding these topics in a single piece of text would suggest a very random piece of writing to a human being, but to Google mark 1 they’re all the same topic. But not so with LSI and the new improved forms of search.

With deeper analysis, it’s quite possible that that a returned page wouldn’t have any of the keywords contained in the original query. Given a search term of “fast German cars”, the words “motorcar” or “motorcars” would be relevant, and the system could seek out “auto”, “coupé” or just “vehicle”. Words like “turbocharged” and “quick” might appear instead of “fast.”

That’s why search engine machines are approaching the human response asymptotically, and why it’s never been easier to find well written material. What LSI means for a copywriter is that you want to think creatively about associated words and concepts that live close to your central topic. That way, along with a disciplined structure, you can create coherent content that flows rather than cluncks its way forwards.

It’s no different from what good writers are doing everyday anyway, and in a sense that’s the point Google is trying to make. What’s good for bots, or spiders is good for humans. And vice versa. The perfect algorithm would show no difference in the choice of a human or that of a machine. Just like with the Turing test, a human wouldn’t be able to distinguish between the chat of a robot and real human being.

But back to the question: Can you influence it, and if so, how?

One of the most amazing things about the English language is just how rich it is. It has more words than any other language and there’s a simple reason for this. With both German and Latin roots, you can nearly always find a German-English way to say something, and a Romance based way to say it too. For example, the sentence “We used a water-based cleaner to take out the spot” could also be expressed as “An aqueous solvent removed the stain”.

There’s not much difference in the meaning at all. But the vocabulary set is different. Water, clean, take and spot are all German in origin. Aqueous, solvent, removed and stain are from Latin or French. Having access to a dual set of vocabulary is very useful in SEO. It’s particularly handy when you’re trying to make a piece of text sound coherent and smooth. Especially when you want to explain something carefully and precisely without sounding like you’re repeating yourself. In other words when you want a search engine to rate you as absolutely bang on-topic, but not keyword stuffing, in relation to the search query.

Apart from good SEO and moving a topic on smoothly, a shift of vocabulary set is also an interesting way to modify your tone. Germanic derived English words tend to sound more immediate and punchy whereas Latin ones can sound more educated. A nice mixture of the two sounds refreshing, like a mix of long and short sentences. Boris Johnson has done a great interview on this. And don’t overdo the Latin ones, unless you like sounding like a policeman. “On the aforementioned day, I had occasion to perambulate in the vicinity of the alleged assailant of the said deceased.” Leave it out, plod.