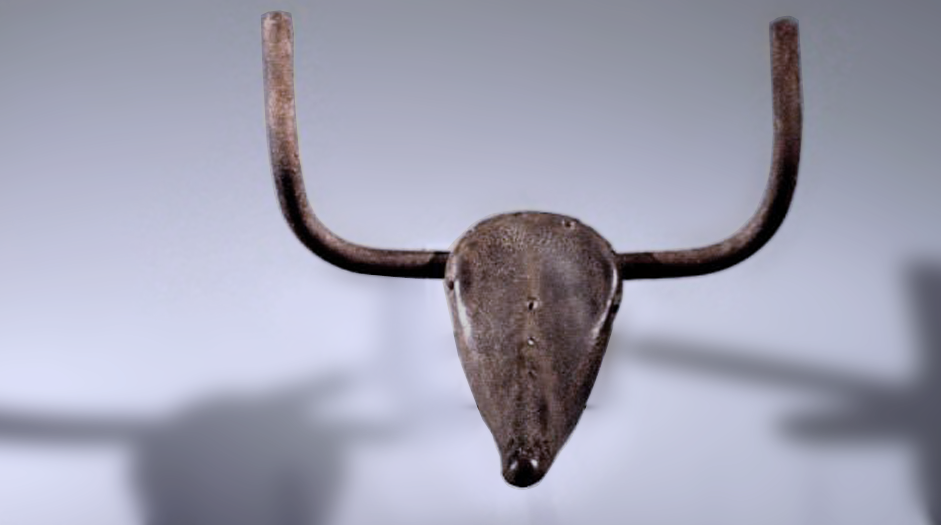 Where does disruption come from?

Arguably, the most disruptive piece of thinking of the Enlightenment was when the scientific community rethought the relationship between the earth and the heavens. To the pre-Enlightenment mind, the distinction between the terrestrial and celestial was absolute and only Jesus Christ and fire could transition between them. This distinction meant that as one ascended towards the heavens, the laws of physics themselves changed. For example, in the earthly world, objects travelled in straight lines before grinding to a halt, whereas in the heavenly world things would go around in perfect circles for eternity. 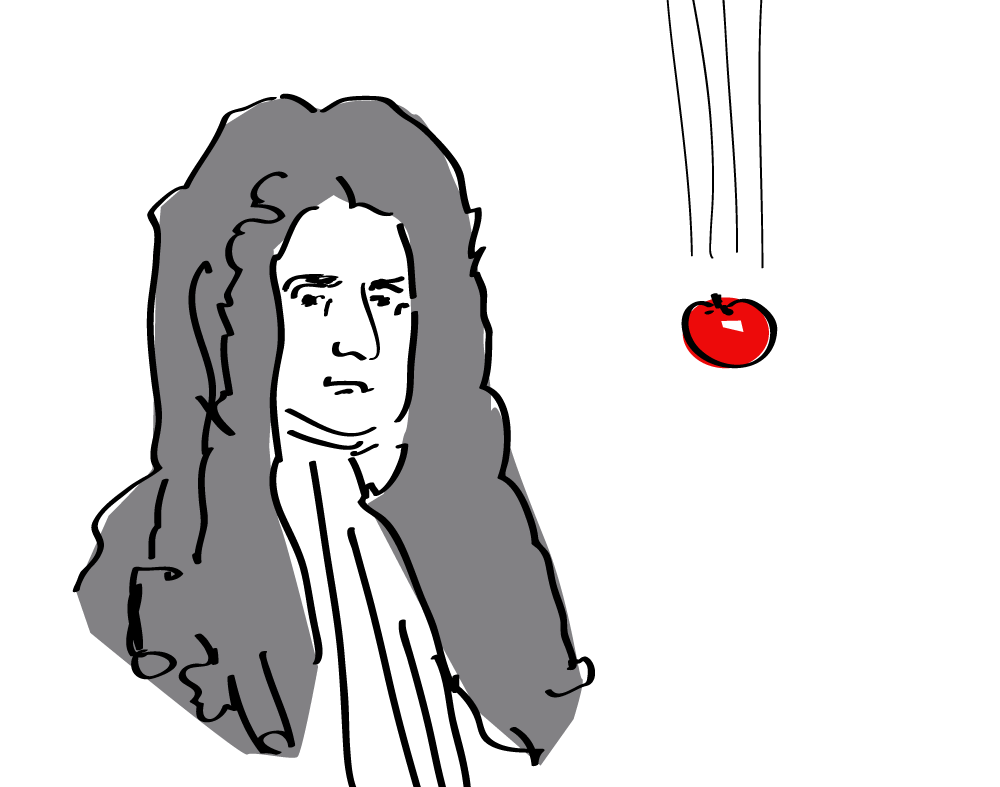 That absolute difference came to an end when Newton created his laws of motion. The new symmetry was that up there was identical to down here. At the end of his work there was only one type of world with one type of motion. In Newtonian analysis, the moon, the earth and an apple aren’t fundamentally different from each other, they’re just three objects accelerating towards each other. In other words, he’d created a new and disruptive symmetry between heaven and earth. The terrestrial celestial distinction had gone, just as the man-ape asymmetry was later eroded by Darwin, or time and space asymmetry by Einstein. If scientific revolutions are about seeing new symmetries, political and social revolutions are no different. “One man, one vote” is a statement of symmetry as was abolition of slavery and women’s suffrage. Thinking outside the box is about recasting the symmetry, so the box not so much ceases to exist, but no longer serves a useful purpose.

Finding that new symmetry is the consummate creative act. In Picasso’s Bull’s Head sculpture, he creates a new symmetry or equivalence between a bull’s head and a bicycle saddle and bars: two objects most of us would never connect together. Just as Newton connects terrestrial and celestial, apples and moons, Picasso does the same thing between a virile animal and a somewhat delicate machine. One of the most productive playful things you can do is finding new equivalences that were invisible to you previously. Once while taking some 7 year olds around an aircraft hangar, I showed the group one aircraft which had a retractable landing gear. It put its wheels away in flight. “Birds do that when they fly” said one of the kids. He’d spotted a symmetry between flying entities that I’d missed until then. Finding new symmetries is the start of most creative processes, and if you do the Creative Toolkit course, you see how this is.