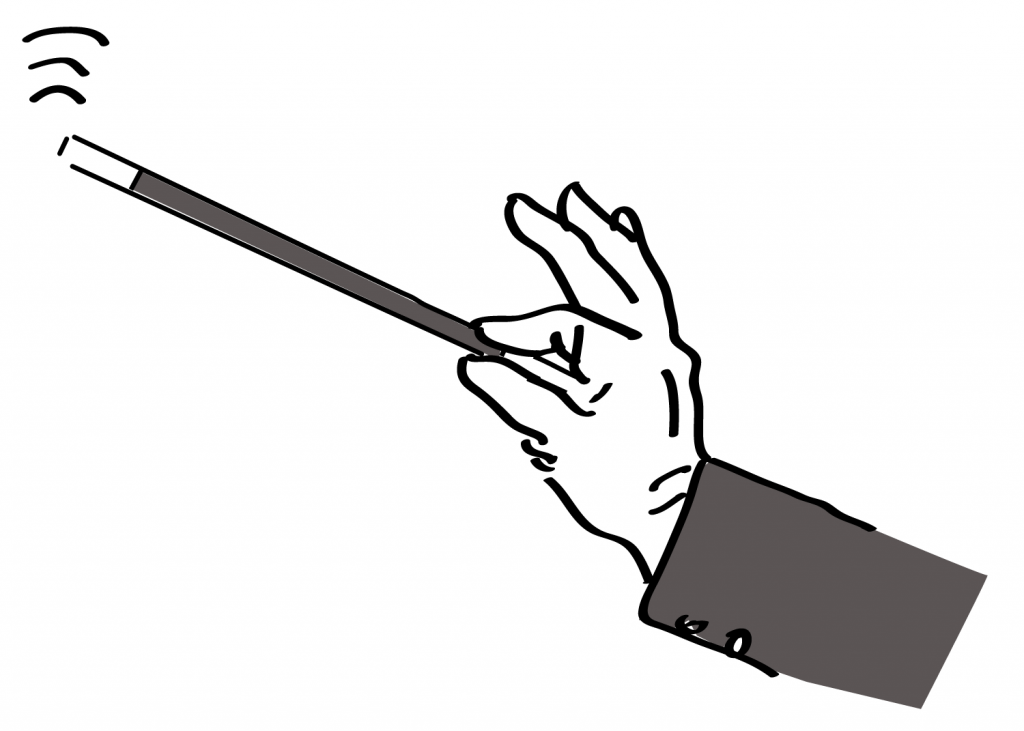 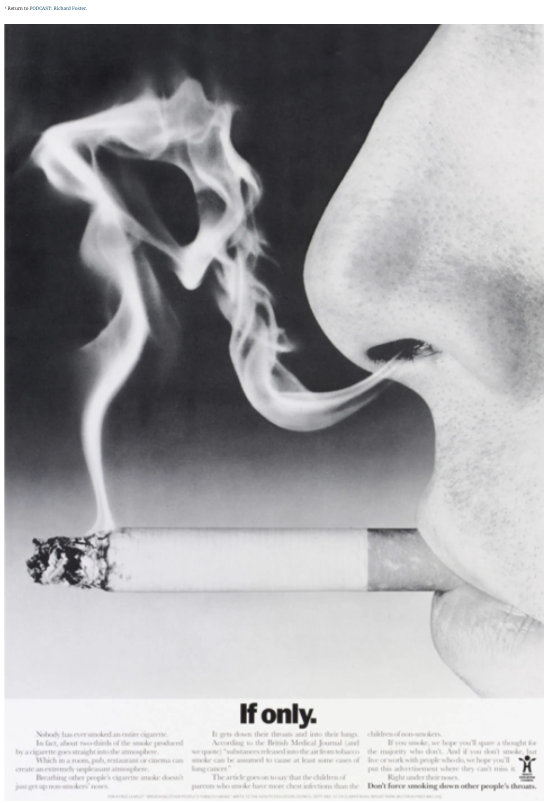 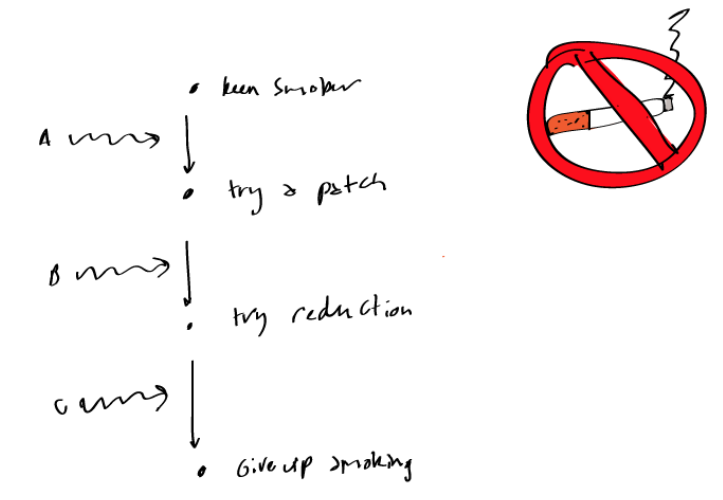 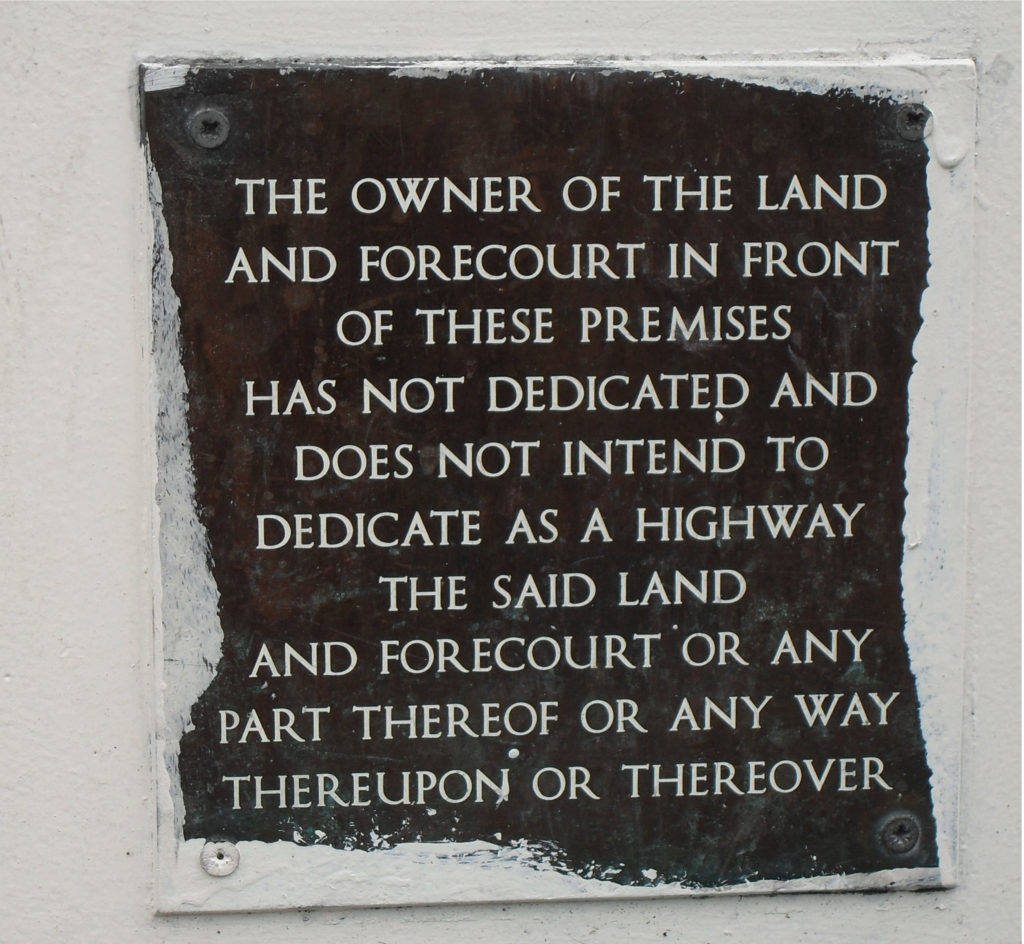 This is a brass plaque that used to live where the post office was in Kentish Town, London. It remains one of the most improbable and impenetrable sentences I’ve ever read. And yet it exists and presumably makes sense in some kind of context. That context will of course be a legal one, and to some lawyer maybe from another century it makes perfect sense. The point is, this communication is best and perhaps only understood in terms of a contract that lies outside the communication itself.
One question that is very useful to ask is: What’s the contract that surrounds a piece of text? Is it a coercive context like a legal framework? Or is it a persuasive context like an advertising poster? Every piece of writing has a contract and it’s usually implicit.
A broadsheet newspaper might be: Pay to read this and we will give you thoughts ideas and information that is reasonably accurate and will make you look more informed in your social and business interactions. We will be interesting enough for you to want to read.
A parking ticket and parking signage has a very different contract: Read this carefully or not, it’s up to you. Fail to understand what we mean and we’ll tow your car away anyway.
The less well a parking signage is written the more revenue the council can collect. It’s one of the reasons signage is often so difficult to fathom. 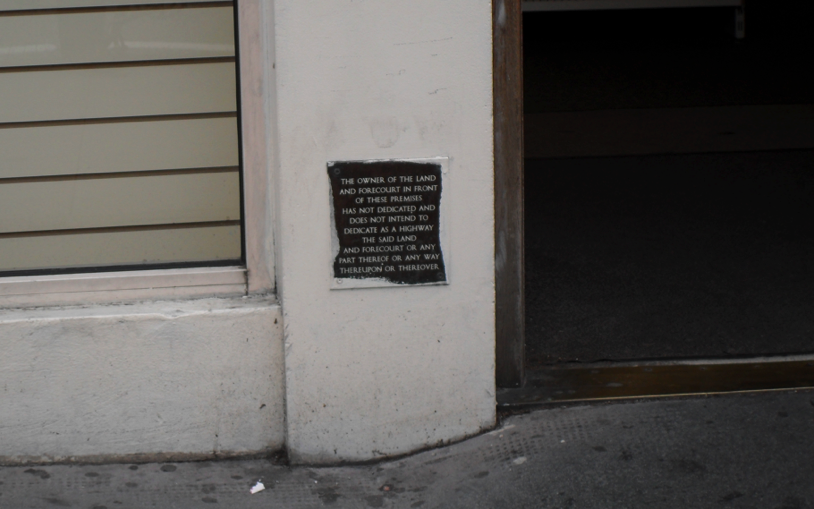 Finding well put together case histories and good B2B storytelling is like finding truffles. Thanks to Joshua Morse, at www.joshuamorse.co.uk for introducing me to this one. It’s well structured, nicely shot and is essentially the rationale behind three different case histories. Enjoy.