Allenby said it in a sentence.

In front of the King David Hotel in Jerusalem stands another equally historic building, the YMCA, where if you look closely, you’ll find an inscription. It amounts to the mission statement of the building, put there by Lord General Allenby in 1933. 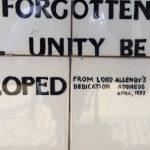 Eighty years later, the same building and related organisation still has a mission statement, which nestles next to the reception desk. (see bottom of page)
But this version is much longer, difficult to understand in many places, and completely wooly in others. Was it Allenby’s military discipline or the fact he lived in a less committee-based world than meant his single sentence conveys so much more that the committee speak of the later version? 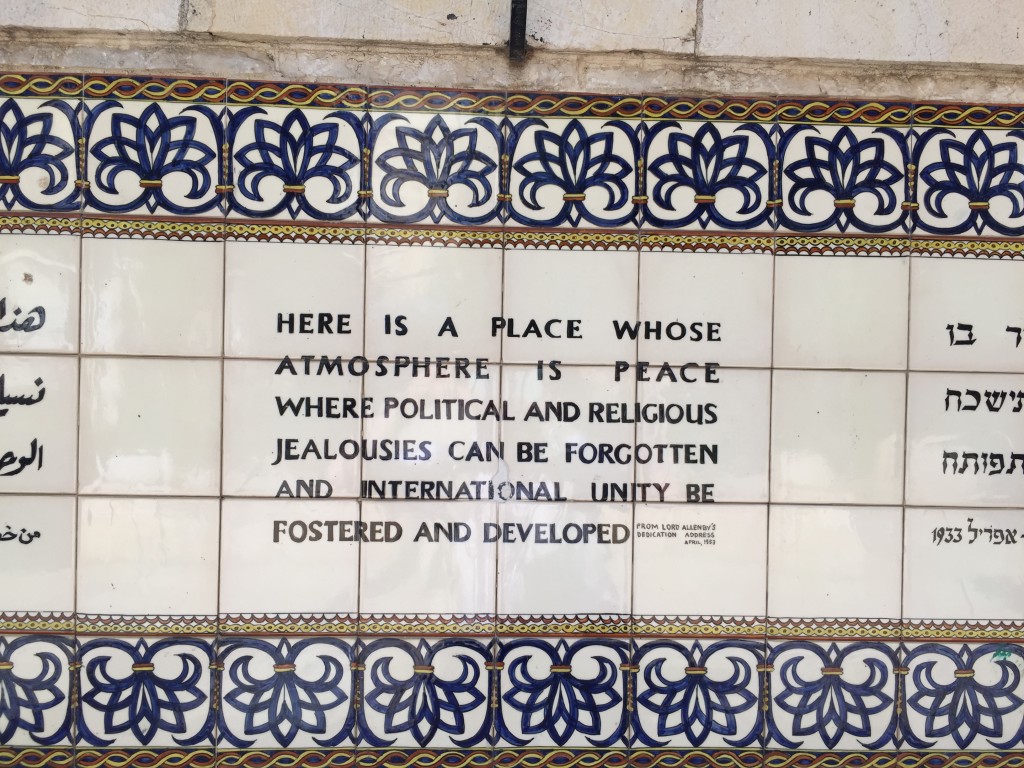 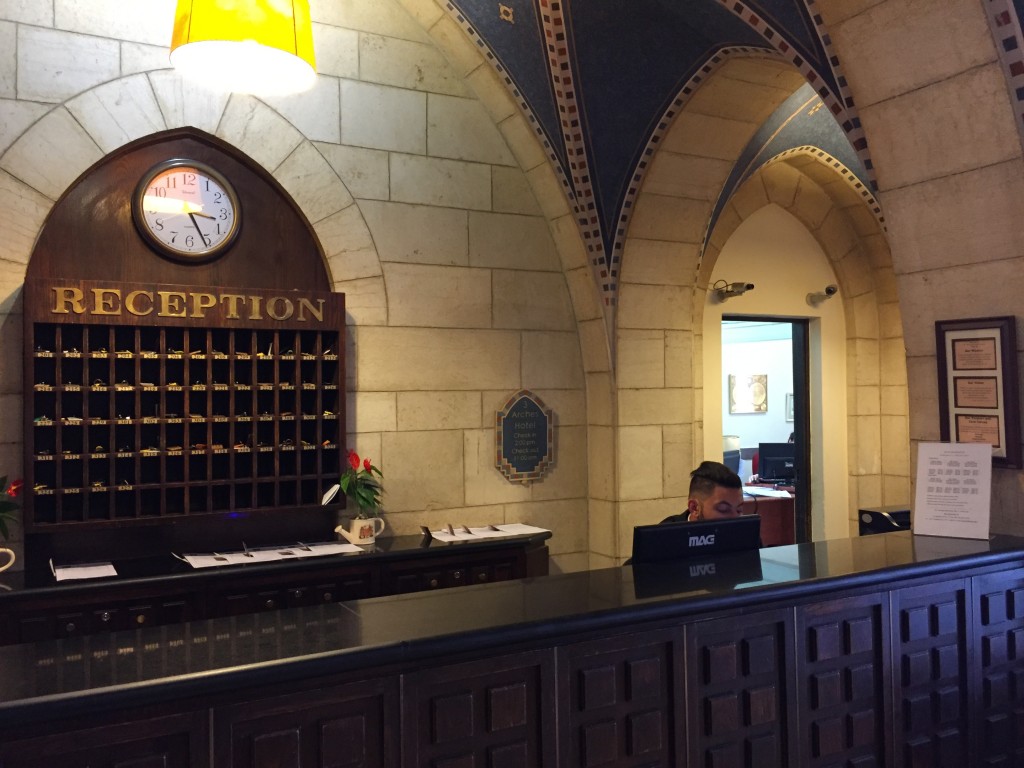 The modern mission statement: “The YMCA has a value system based on equality, human dignity, multiculturalism, and the aspiration to promote peace among nations. The organization makes no distinction between religion, race and gender and aims to embody these principles ​​in its activities. Aware of the importance of every human being, the Y aims to develop a peaceful community in which the uniqueness of each ethnic group works together for the broader benefit of society.”