By Gideon TodesMarch 30, 2019Uncategorized
No Comments 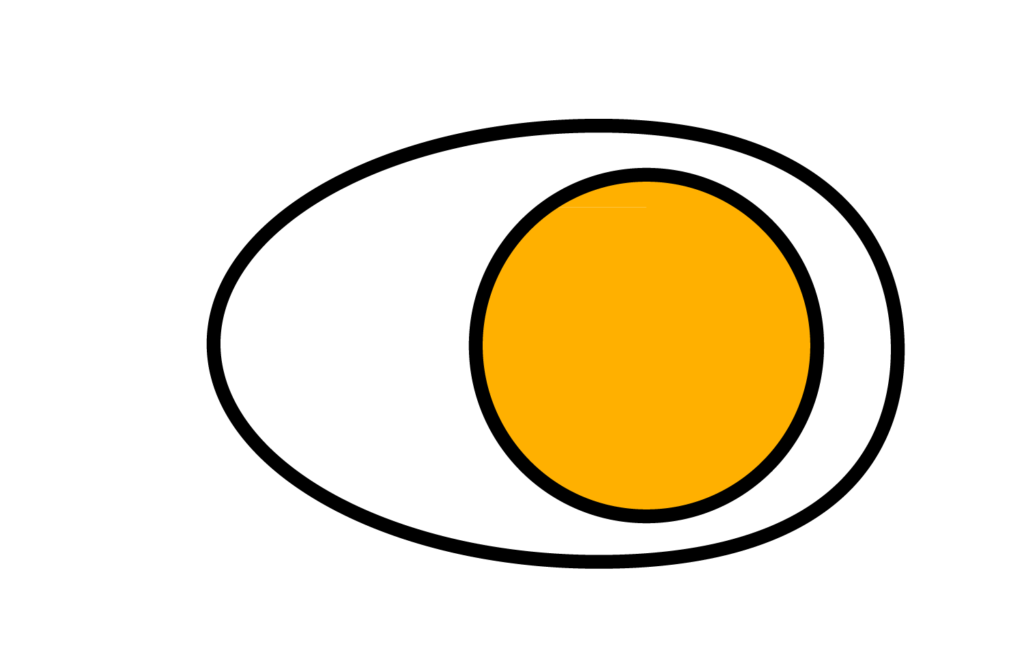 Sometimes people write stuff up for the benefit of those they’ve just had a conversation with. And what you often get is an aide memoire for both parties, and that’s perfectly fine. But if you then hand the same piece of writing to someone who wasn’t in on that conversation, and you present it as a report, the results can be quite confusing.

Think of the whole transaction as the white and the yolk. What was said is the white and what is written is the yolk. The yolk can seem like the concentrated essence of the egg, but that’s not really the case. They’re two different things. If you’re going to help people who weren’t in the room at the time of the conversation to understand what went on, you’re going to need to include some context.