Creativity as a gift

By AlexDecember 22, 2014Communications craft
No Comments 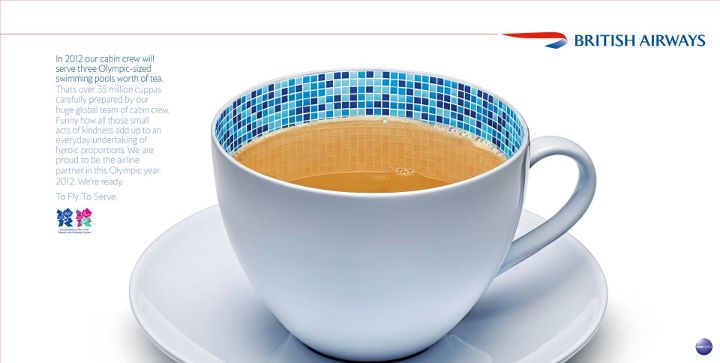 Getting an idea into a piece of communication transforms it.
I recently got asked to help out with a piece of communication that had gone wrong. A client had spent a lot of money filming some of their stakeholders and was trying to string it all together as a film.
The trouble was it didn’t work. Although the footage was, by and large well shot, the narrative was all over the place. It wasn’t clear whether some of the people we saw in silver framed photographs were alive or dead, and who exactly was doing what on whose behalf. But most of all, the reason it didn’t work was there was no idea, even slight idea to hold the whole thing together. Result: A budget halfway to six figures, and not much to show for it.
Ideas transform a piece of communication in several ways. One of these, I believe, is that getting an idea from a piece of communication often feels like receiving a gift. And a gift is an ideal way to begin a relationship. And just like we enjoy, almost anticipate, receiving a gift at the beginning of a personal relationship, and the same is true in the brand world. When we begin a relationship with an inanimate object or service we call a brand, we also expect some kind of gift; this is often given in the form of an idea.
Without an idea, it just feels a like a lecture. Now, how can I explain that to this client…
pre session task